On The Market in Davidsonville, MD 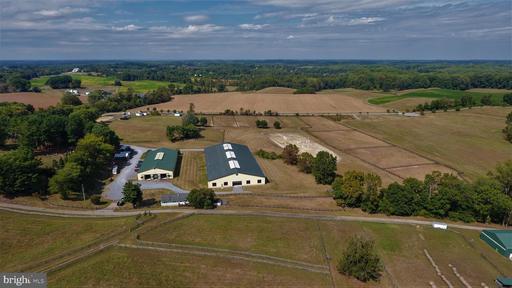 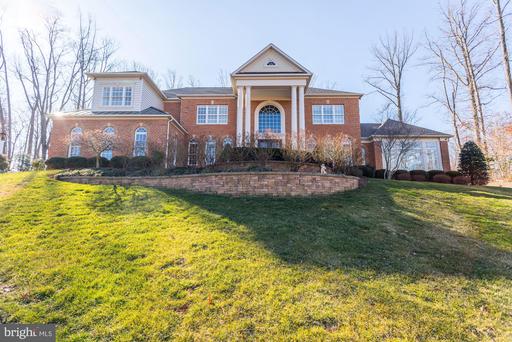 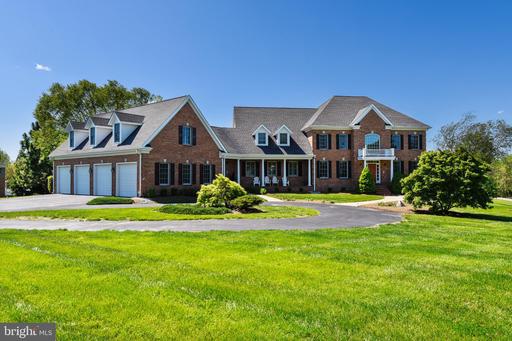 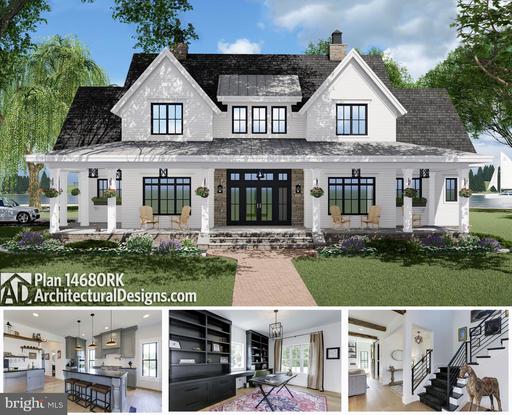 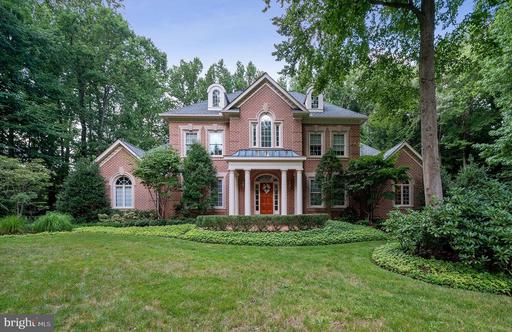 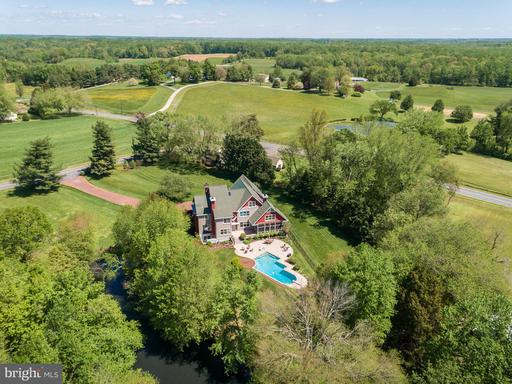 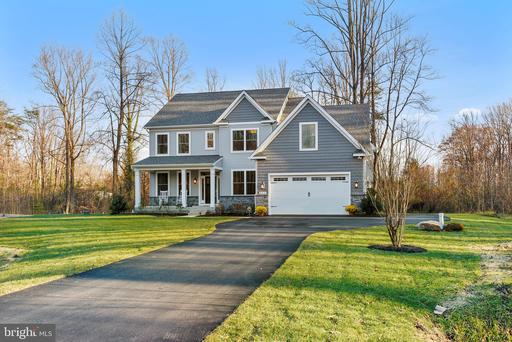 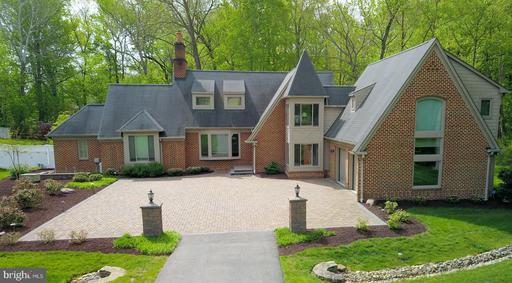 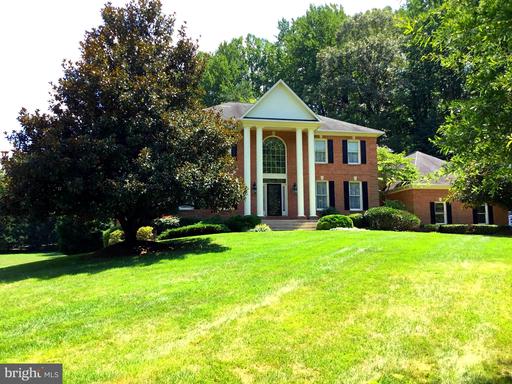 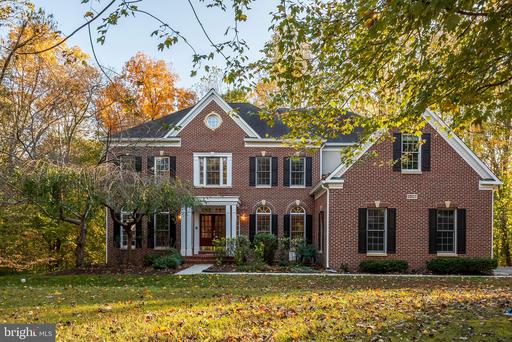 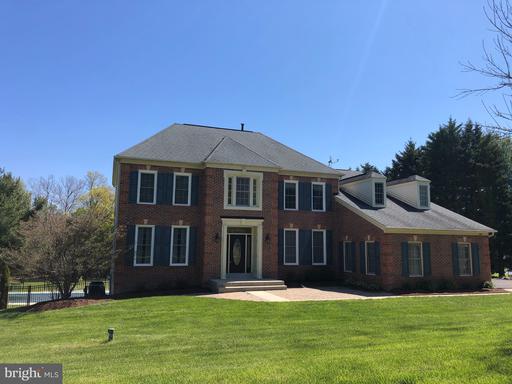 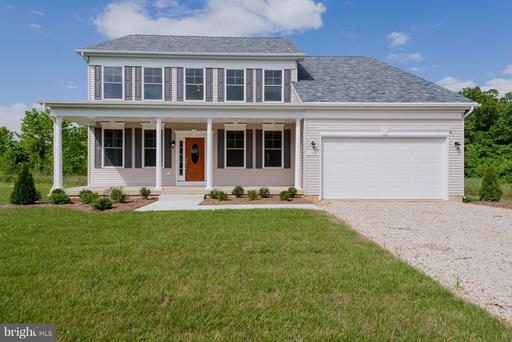 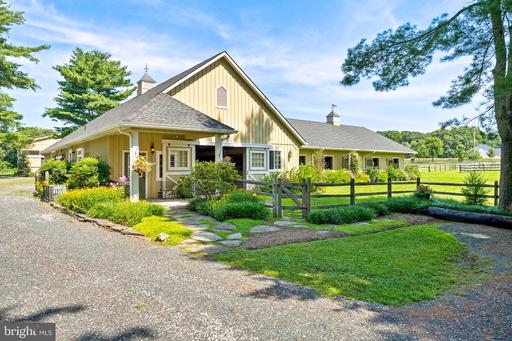 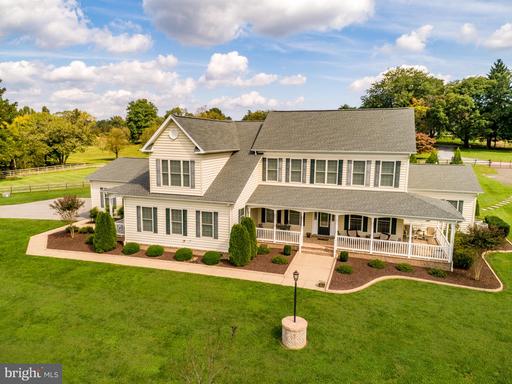 Homes for sale in Davidsonville, MD Known for being composed of mostly farms and suburban-like developments, Davidsonville is also valued for its direct access to Edgewater, Bowie and Crofton, while also supplying residents with terrific schools and recreational activities.

West of Riva and Edgewater

Davidsonville is roughly belted by Governor Bridge Road to the north, Brick Church Road to the east, portions of Stocketts Run Creek to the south and the Patuxent River to the west. Bordering the neighborhood to the east is Riva, Edgewater and Selby-On-The-Bay while the South River Sanctuary sits beyond them. Harwood and West River sit to the south, Woodmore to the west and Crofton to the north. Mayo, Bowie and Beverly Beach are also a short distance away.

Europeans settled and developed farms and plantations in and around what is now known as Davidsonville. There are several examples of 18th-century development in the Davidsonville area like the Anne Arundel Free School. The original structure is located in the community of Lavall and is open for tours. Perhaps the most prominent example of 18th-century settlement in Davidsonville is the Middle Plantation. Dating back to 1664, the current house is located on Davidsonville Road and includes several stages of construction dating as far back as 1790. Another example of development in the 18th-century includes the Roedown plantation—known today as the home of the Marlborough Hunt Races, which runs an annual steeplechase event attended by 5,000 spectators. The Davidsonville Historic District is also listed on the National Register of Historic Places.

Travel the Area by Car

The historic district is the nominal center of Davidsonville and is at the intersection of Route 424 and Route 214. The former of which will take residents northbound towards Crofton and Odenton. Route 214 traveled eastbound goes into Edgewater and terminates near Mayo while traveling westbound on this route goes near Largo and eventually downtown Washington, DC. Route 50 is close by and takes drivers into downtown Annapolis while the other notable route is Route 301 which goes to Upper Marlboro.

Since the area has very little commercial developments and a few choices for dining-out, expect much of your travels to be towards Edgewater and Bowie for restaurants and shopping. Killarney House is one of a few restaurant gems within the boundaries of Davidsonville. Located on West Central Avenue, this traditional Irish tavern features Irish fare, a large whiskey selection and regular live music. Some favorite dishes include fried oysters, corned beef poppers and the lamb stew.

For grocery shopping, nearby Edgewater supplies stores like Safeway and Kmart along with traditional fast-food destinations. However, for more eclectic choices residents will need to travel a little further out towards Bowie. Near the intersection of Route 50 and Route 301 is the Bowie Town Center. This shopping mall provides shopping stores like Macy’s, Sports Zone, Sears, Barnes & Noble, Safeway, Best Buy and Famous Footwear among others. A Regal Cinema is situated just outside this mall while some restaurants located in and around the town center include Jerry’s Seafood, Smokey Bones Bar & Fire Grill and DuClaw Brewing Company—a roomy microbrewery chain branch offering hearty pub fare and an extensive craft beer list.

Davidsonville Park is a wonderful recreational park and one of the few located around the Davidsonville area. Situated on Patuxent River Road, this park features many facilities and amenities. Some include 3 baseball fields, 6 lighted multi-purpose fields, a paved trail extended for over a mile long, a pavilion with a picnic area, a playground, a car-top boat launch and perfect areas for fishing along the Patuxent River. River Wood Park is the other fabulous park located on Morgan Road, just east of Renditions. At this park, amenities include 2 baseball fields, a multi-purpose field, a basketball court, 2 rebound courts, 2 tennis courts, a roller hockey court, a paved trail, picnic areas and a playground.

Other green spaces in the area include Lakemont Memorial Gardens and Renditions—a wonderful golf course available for the public. Education possibilities in the neighborhood include schools like Davidsonville elementary school, Central middle school and South River high school with the latter two in nearby Edgewater.

Davidsonville is mostly composed of suburban-like developments, but the areas location to Edgewater and Bowie allow residents to travel a short distance for entertainment and dinner. The areas diverse housing selection and the amount of great schools and recreational opportunities are other positives many consider when making Davidsonville their next move. What does the most expensive home in Davidsonville, MD look like?

The home for sale with the highest sales price in Davidsonville, MD is:
3255 DAVIDSONVILLE RD, DAVIDSONVILLE, MD 21035

How about the least expensive? 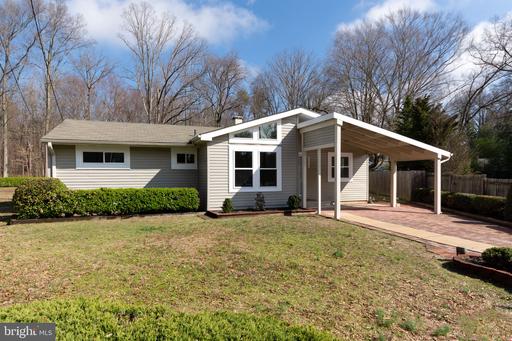 The home for sale with the lowest sales price in Davidsonville, MD is:
3747 RIDGEWOOD RD, DAVIDSONVILLE, MD 21035

The home for sale with the sales price closest to the Davidsonville, MD average is:
1003 HOWARD GROVE CT, DAVIDSONVILLE, MD 21035

How Much is Available?

How Many Months of Inventory?

Ratio of homes in Davidsonville, MD listed for sale versus those under contract. The lower the number, the hotter the market.

Shows a comparison between the final sales price of homes sold in Davidsonville, MD versus their list price.

Average list price of homes for sale in Davidsonville, MD

How Fast Are They Selling?

Average days from Listing Date to Sold Date for Davidsonville, MD homes that sold in the past 90 days. Homes for Sale in Edgewater, MD Homes for Sale in Bowie, MD

Your registration is complete. Industry regulations require us to validate contact information before displaying complete data on sold and contract pending properties. We recognize that this is annoying, but once you click on the validation link in the email that we just sent from noreply@c21redwood.com you will be all set to search just like an agent!